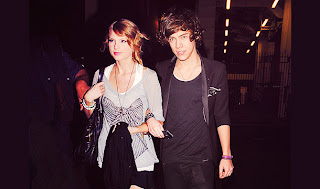 Taylor has admitted to being a huge One Direction fan and met the boy band at the Kid's Choice Awards in April 2012 after being spotted dancing front row with bestie Selena Gomez during their performance and confessing to Selena's boyfriend Justin Bieber that she had a huge crush on 1D front man Harry Styles. Taylor and Harry may have had brief fling before he left for Australia and was then linked to several other ladies. The two may have rekindled their romance in late 2012 after being spotted on  the set of The X Factor in Los Angeles and the circulation of some suspicion raising comments by the members of One Direction (Harry's band). The pair took several trips together and appeared publicly together in December 2012. The two then split after the New Year but may have rekindled their romance in France after Harry attempted to win Taylor back in late January 2013. 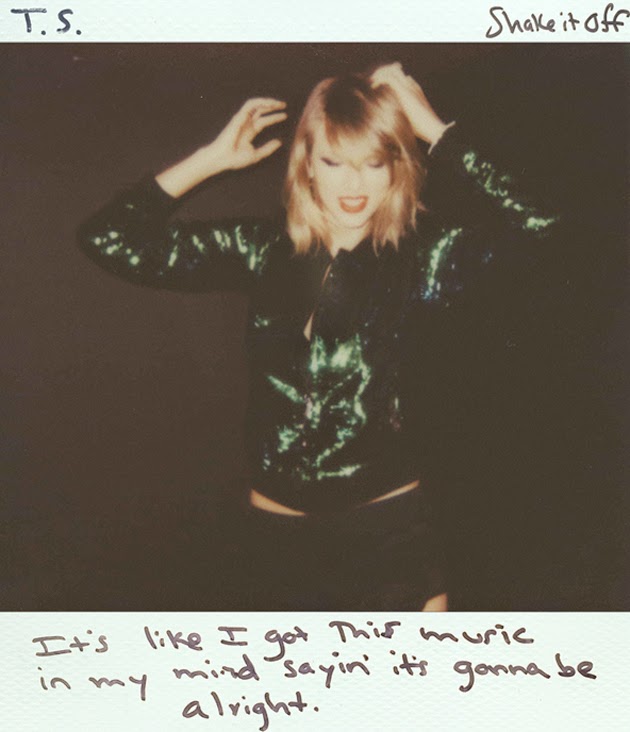