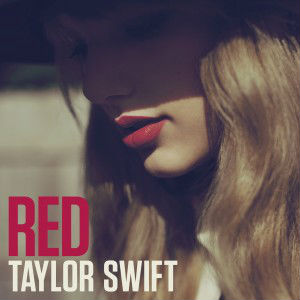 Taylor helps us out in this song by giving us a timeframe - eight months after a burn-out romance and around Christmas. Since the songs were written over a two-year period, this gives us two winters. Still, we're pretty set on 2011. Taylor began dating good friend Will Anderson of Parachute about eight months after her break up with Jake. 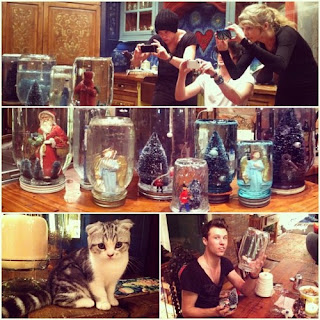 They made snowglobes together. 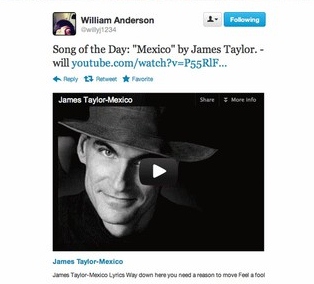 She wore this dress to his birthday party... 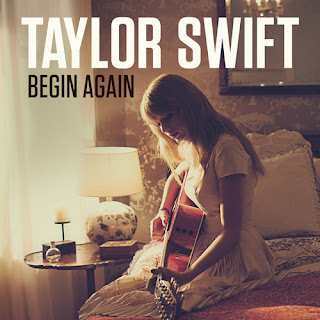 And in her album art!
Posted by Swiftionary at 12:00 AM